On my first day at Frontyard, it is hard to sit in one place and write when there are places to explore here in the building, 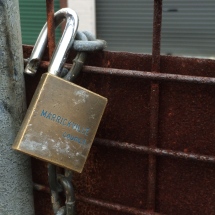 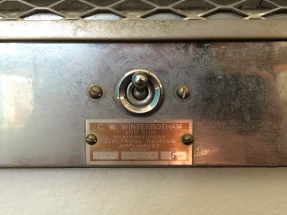 outside on the street, 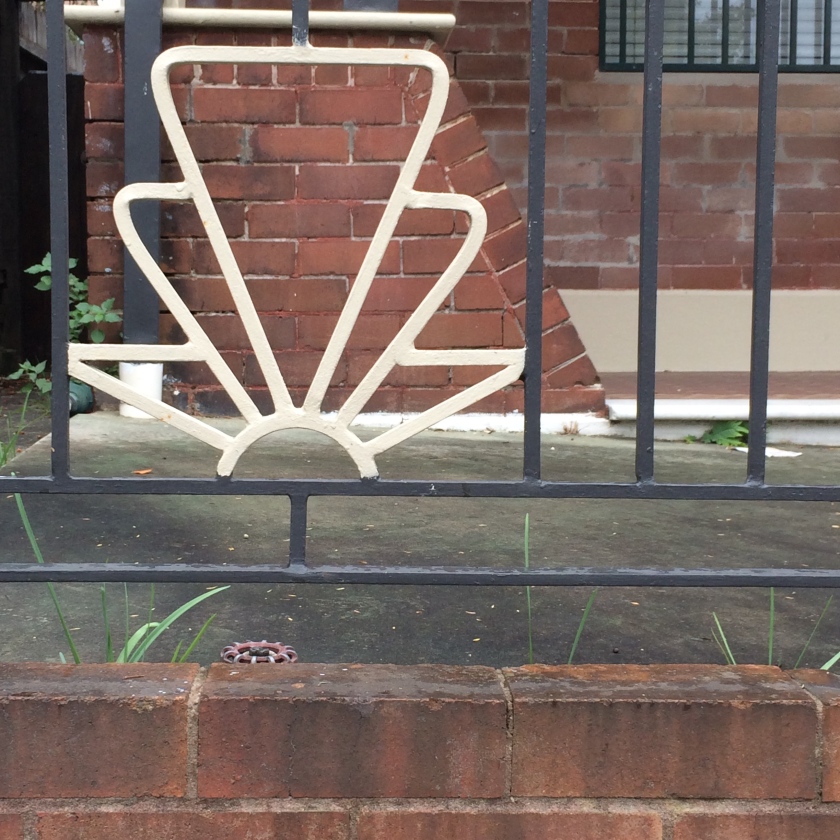 and further afield in Marrickville. 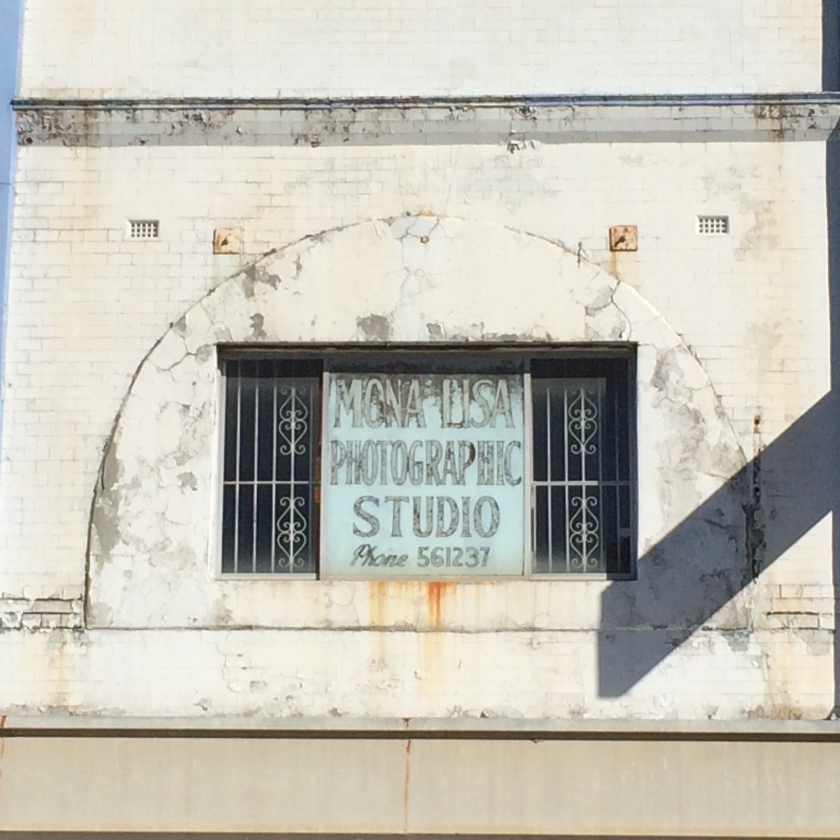 Frontyard has set up in a building owned by the erstwhile Marrickville Council (now the Inner West Council, but that’s another story). Prior to its use as an arts space, the building was an early childhood health centre. When I mentioned on FB that I was going to be in residence here, one friend, a long-time resident of the area, commented that she had ‘spent many a teary time’ here when her now teenage daughter was a baby. She also pointed out that across the road is the SDN childcare centre, which was established in 1944 to provide care for the children of local female factory workers. The construction of the SDN building was funded by Marrickville Council and through fundraising by the local community.

These two spaces form part of the infrastructure of community in Marrickville, and in establishing an independent multi-disciplinary community arts space, Frontyard has recommissioned the building for the continued provision of that infrastructure. The types of making going on here go beyond conventional notions of what the role or function of the gallery or studio space might be. One of the directors told me that when they participated in the Marrickville Open Studio Trail (MOST) earlier this year, visitors were perplexed and disappointed upon walking into the space. They wanted to know ‘where is the art’? Frontyard is, above all, concerned with the future of the arts as grounded, emplaced practice and theory within wider communities, and part of that involves decommissioning the arts from the discursive positions into which it has been forced by neo-liberal political and cultural economies.

To recommission something is to give it a new commission or to validate an existing commission. It can also mean to put something back in service, thereby undoing decommissioning. Decommissioning can mean to take out of service or to render unusable; to remove or revoke a commission; or to remove or revoke a formal designation. There are multiple instances and intersections of recommissioning and decommissioning, both material and metaphorical, happening at Frontyard. I am sitting in one of the health centre’s old consulting rooms at a table with metal legs and a wood-grain veneer, which has surely been decommissioned from an institutional interior. From my chair at the recommissioned table, I am looking directly at a decommissioned heater that, design-wise, looks like it dates from the time of the building’s construction, (which Anna-Bella Silva at the Marrickville Council Archives tells me was in 1955). 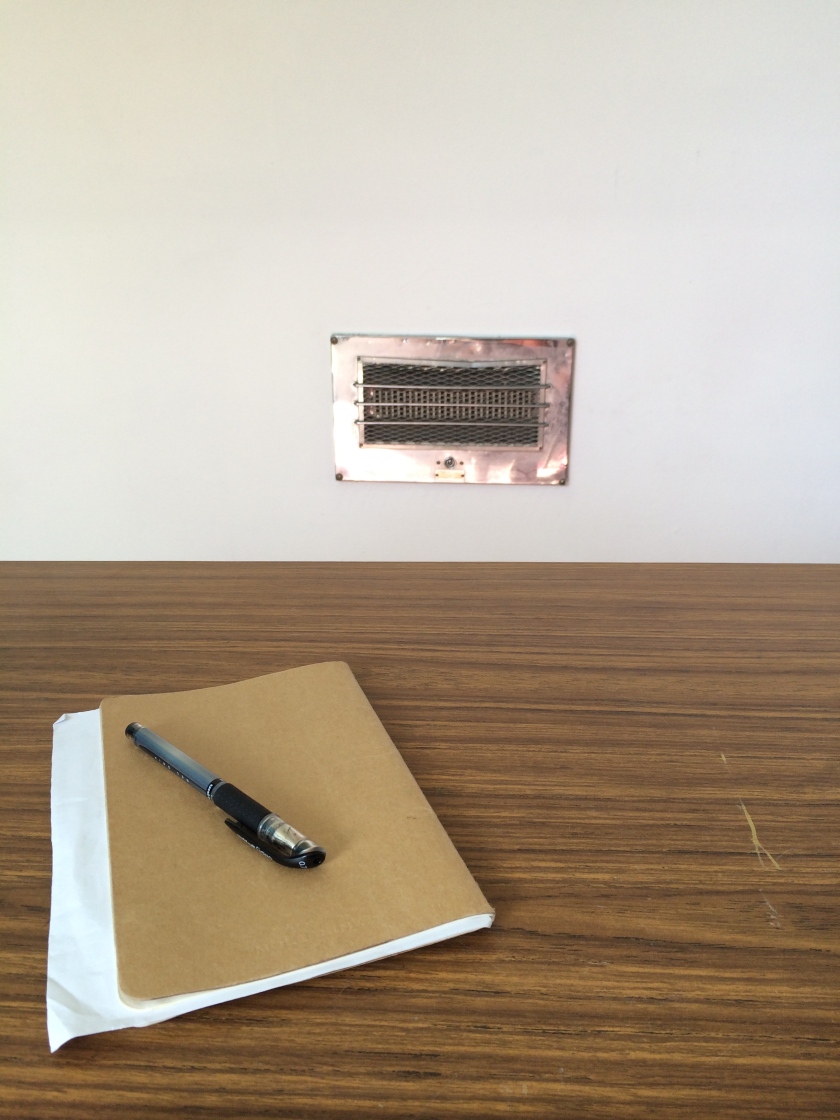 Another more overt example of recommissioning is the Australia Council’s research library, which has found a post-decommission home at Frontyard.

Browsing its shelves I find a copy of Peter Read’s book Belonging: Australians, place and Aboriginal ownership, the opening words of which ask, ‘How can we non-Indigenous Australians justify our continuous presence […] while […] Indigenous people remain dispossessed and their history unacknowledged?’ (Read, 2000, p.1). It is impossible to write about place in Marrickville (as it is to talk about place in Sydney, in Australia, and in other settler societies) without acknowledging the violence of displacement; in this case, of the Cadigal Wangal people. Read’s question is therefore directly linked to the task I’ve set myself whilst in residence here: to decommission discourses of place – particularly those attached to urban transformation, development and renewal – which efface or negate existing place, and which seek to install or produce places that re-affirm hegemonic agendas. Concurrently, I want to recommission place as a phenomenon emergent from processes of making that (with thanks to Tim Ingold) entail entanglement and correspondence between bodies, senses, spaces, materials and affects, and which are infinitely generative. Frontyard is an example of this kind of place.